During New York Comic Con this weekend VIZ Media announced several manga and light novels they’re releasing during the summer of 2020. Here’s a short list of what we were able to find out about the VIZ summer lineup. 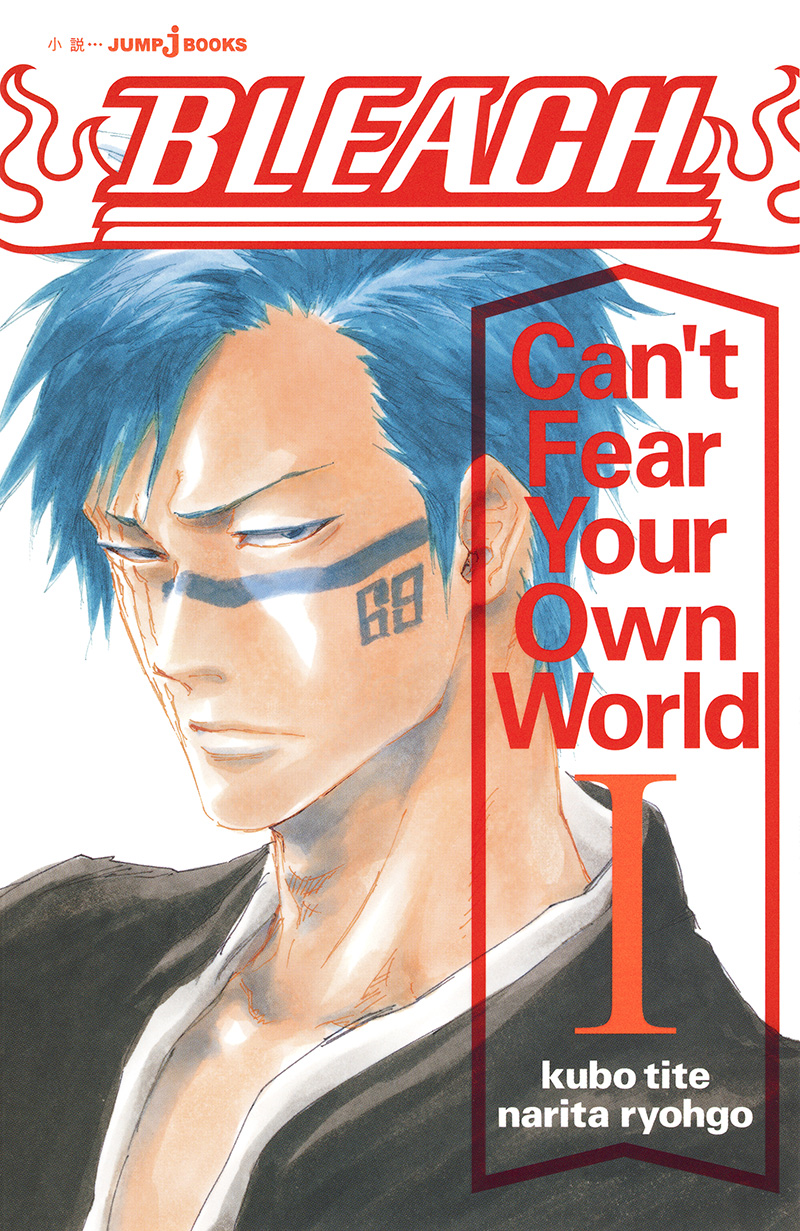 Bleach: Can’t Fear Your Own World

This series of novels follows Shuhei Hisagi as he investigates odd occurrences happening in the Soul Society. Such as assassinations, conflict between gangs and the truth about the Soul King. Written by Ryohgo Narita. 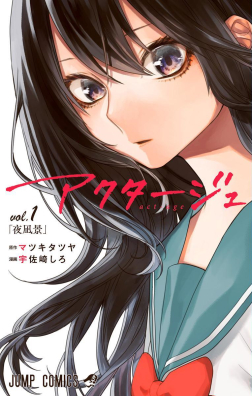 After the the death of her mother and being abandoned by her father, Kei Yonagi, a young actress with a talent for method acting is approached by a famous director intent on bringing out her full potential. Illustrated by Shiro Usazaki. 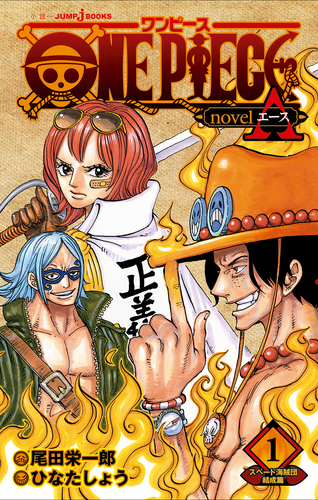 Samurai 8: The Tale of Hachimaru

Hachimaru, a young fragile boy, unable to even eat hard foods, aspires to become a samurai. When one day, a samurai cat appears in front of him and realizes his dreams. Illustrated by Akira Ōkubo. 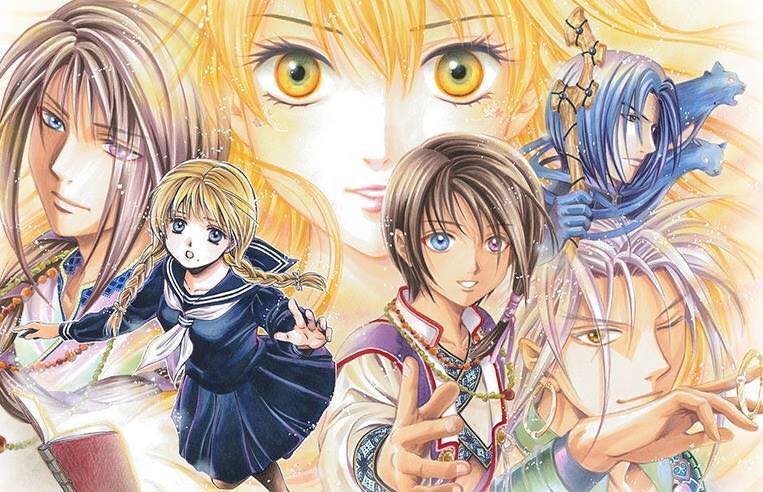 Suzuno, the priestess of Byakko enters the Universe of the Four Gods in this Jousei manga by Yuu Watase.

How Do We Relationship?

College students Saeko and Miwa end up drunkenly coming out to each other on a night out. The two of them enter into a relationship to celebrate the concept having a girlfriend… What could possibly go wrong? Written by Tamifuru.

After being fed up with his crazy neighbors at Maison Ikkoku Yuusaku decides to move out. But right before leaving he meets the new House Manager Kyoko and falls head over heels for her. The amazing re-release of a timeless classic.

A man and his daughter one day meet a seemingly secretive individual who regales them with stories of France and the famous Louvre Art Museum. Created by Naoki Urasawa in collaboration with The Louvre Museum.

In the wake of an assault, Nina Kamiyama, a former idol in the group Pure Club, shuns her femininity and starts dressing as a boy. At high school she keeps to herself, but fellow student Hikaru Horiuchi realizes who she is. What secrets does she keep? The shocking drama starts May 2020.

Written by Aoi Makino, this manga was nominated in 2019 for the 23rd Annual Tezuka Osamu Cultural Prize. 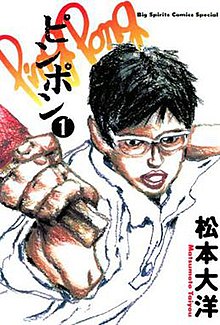 The prequel to original hit web-series RWBY. Watch as Ruby and the original cast go through school life at Beacon Academy.

The Kingdom of the Gods

After the fall of the Jousei Dynasty, when cannibalism was commonplace, people start turning into zombies. Follow a Bandit, and a young boy who wants to be king as they traverse though these lands.

Professional spy, Twilight, faces his toughest mission yet: forming a family and starting a new life! Illustrated by Tatsuya Endou.

It looks like the VIZ summer lineup is shaping up to be exciting! What are you excited for? let us know in the comments!

Subscribe to our newsletter to get the latest posts from us sent directly to your email.